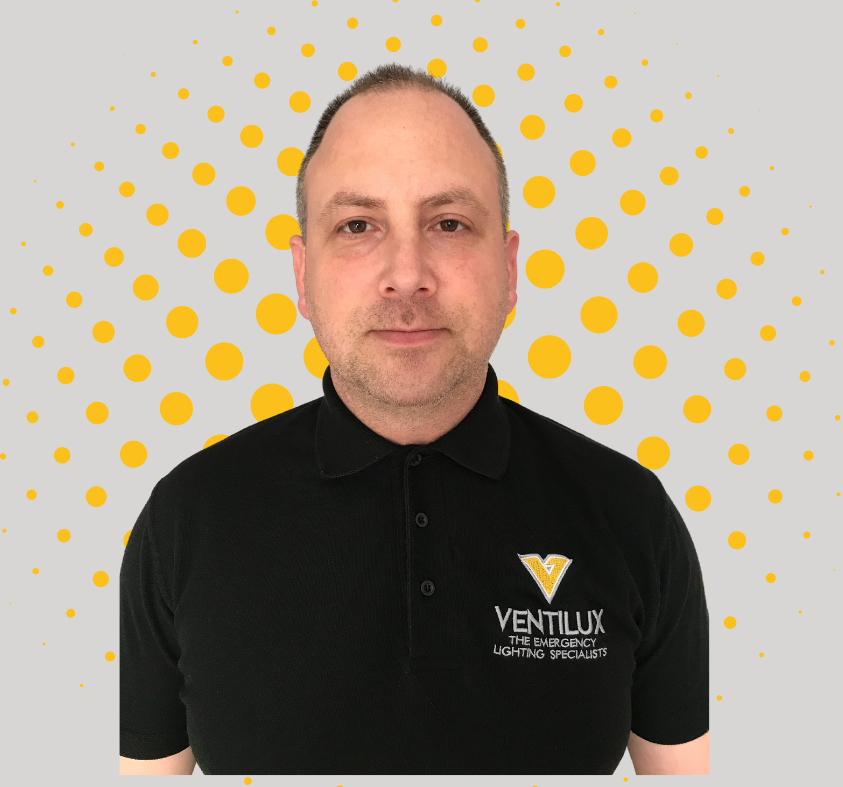 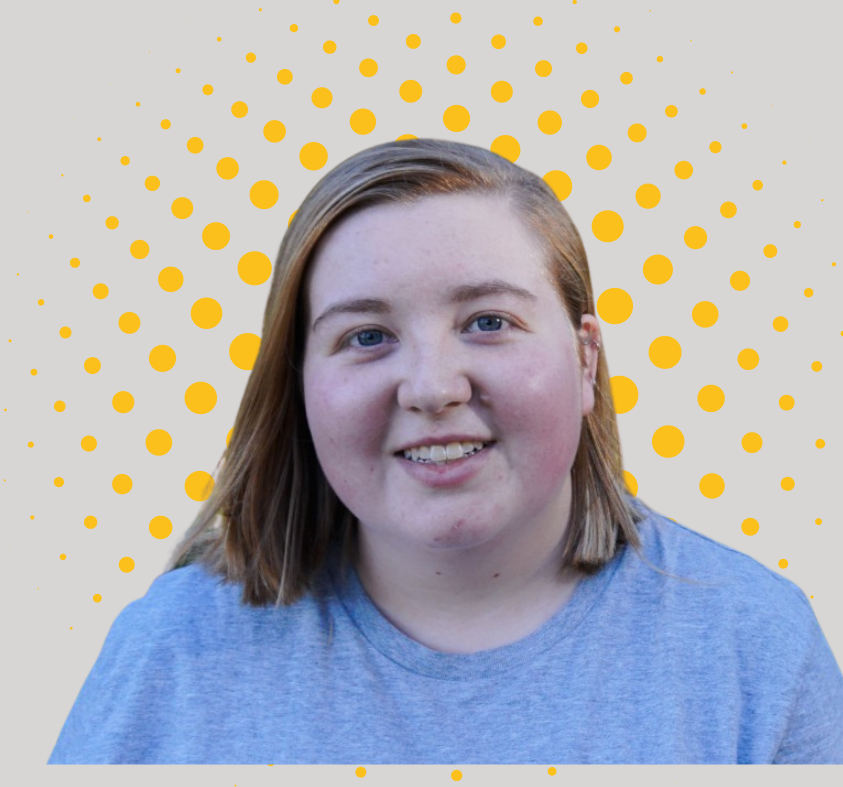 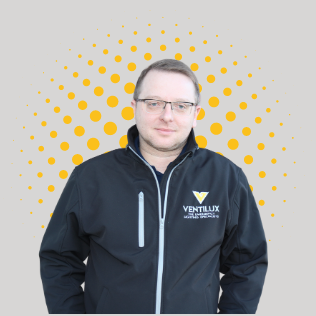 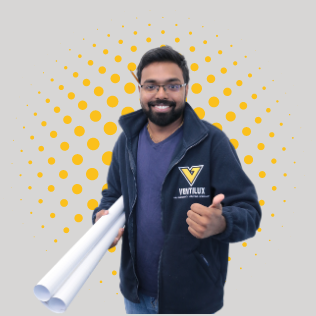 Anand  is the Design Engineer for Ventilux Ltd and is a recognised expert in design and commissioning. His early career began as a Space Scientist and  Mechanical Engineer He has in-depth knowledge in the field of Design, Composite Material Technology, CAD, Fluid Mechanics, and Finite Element Analysis. He has extensive experience in many Engineering sectors and […] 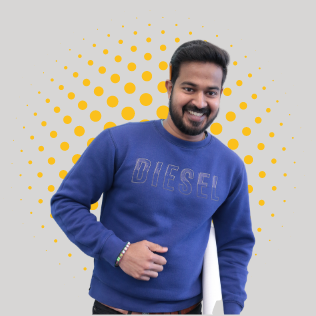 Sree is the Design Engineer for Ventilux Ltd and is a recognised expert in design and commissioning. His early career began as a software engineer in One Infosystems Pvt. Ltd in India.  He has extensive knowledge in the field of Design, CAD, and in various software applications.  His design attributes and expertise are greatly complimented by […] 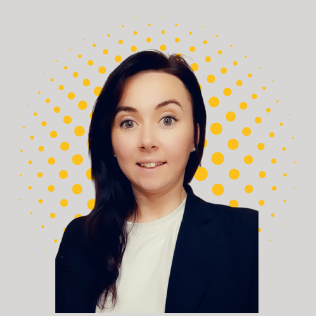 Edel is Export & Service Executive for Ventilux Ireland. Before joining Ventilux in 2015 Edel spent many years working in the hospitality/customer service industry. Edel began her journey with Ventilux as a receptionist before moving into sales in 2016 and then to her current position in late 2018, Edel is now responsible for managing the […] 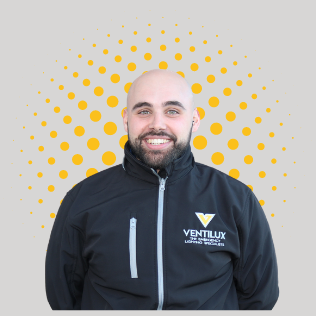 Tyrone is the Irish Sales Manager for Ventilux Ltd.  He spends the majority of his time on the road supporting Consultants and Contractors with regard to Ventilux Products/Specifications. Tyrone joined Ventilux in 2017, having spent the previous five years in Business Development roles. As a major contributor to the sales team. Tyrone brings considerable experience to […] 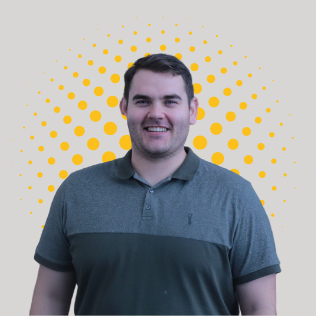 Anthony is  Internal Sales  Supervisor for Ventilux Ireland. He studied Construction Technology in 2008, but soon after felt his real area of expertise lay in customer service. Before joining Ventilux in 2014 Anthony spent 5 Years working in Sales with Énergie Fitness in Dublin where he honed his customer service and relationship skills.  Anthony is now […] 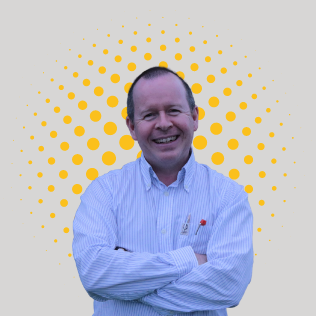 Daniel Egan joined VENTILUX as a general operative in 1985. Ventilux had just been founded, and at that time there were just seven members of staff. In these early years, and this small setting, it was necessary for all staff to be fully au-fait with the VENTILUX product range, from assembly to testing, through to […] 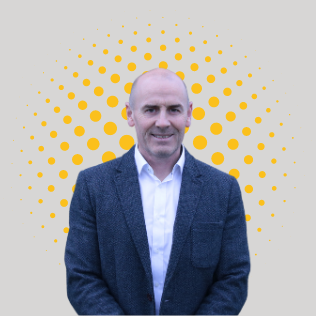 Jimmy started his career with ‘Irish Industrial Components’ in 1984 and worked there until 1988. During his time there, Jimmy was trained in the Building and Wiring of ‘Electromechanical Control Panels’ and Programmable Logic Controllers. These products were manufactured on behalf of Aer Rianta, Bord Na Mona and ESB to name but a few. In […]